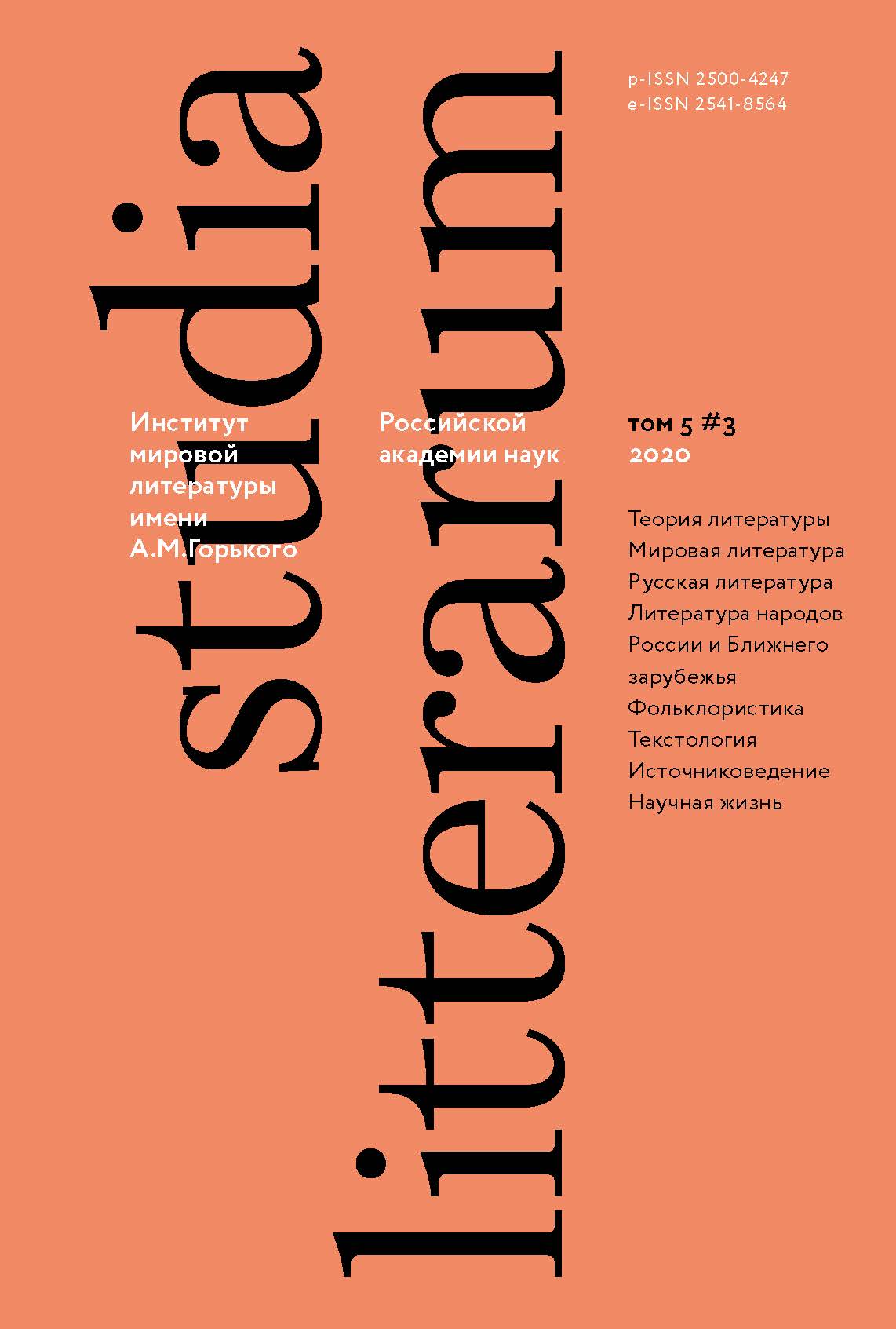 This is an open access article distributed under the Creative Commons Attribution 4.0 International (CC BY 4.0).

The Founder of the journal Studia Litterarum is Federal State Budget Institution of Science, A.M. Gorky Institute of World Literature of the Russian Academy of Sciences.

The first years of its existence, the Institute develops its academic and material base: a library and collections containing manuscripts and materials on Russian and foreign literature. After Gorky’s death, Gorky Archive and Gorky Museum are established at the Institute; the Museum is opened to public in November 1937. In 1938, the Institute joins the USSR Academy of Sciences and receives its present name; since December 1991 it is the member of the Russian Academy of Sciences.

The Institute issued a number of fundamental academic works including the 8 volume History of World’s Literature; the 6 volume History of Soviet Multinational Literature; histories of Ancient Greek and Latin literature; multi-volume literary histories of France, Germany, Switzerland, Austria, Latin America, and United States; the histories of German and Italian literature are currently in progress. Another important direction of the Institute’s research is compiling of dictionaries and encyclopedias; among the published works are Literatures of the Peoples of Russia; Encyclopedic Dictionary of 20th Century English Literature; Encyclopedic Dictionary of Surrealism; and Encyclopedic Dictionary of Expressionism. 104 books have been published in the “Literary monuments” series; a number of books have been published in the series “Epos of the Peoples of Europe and Asia;” among other publications are a 2-volume collection Avant-garde in 20th Century Culture as well as dozens of other collections and books on a wide range of philological issues. 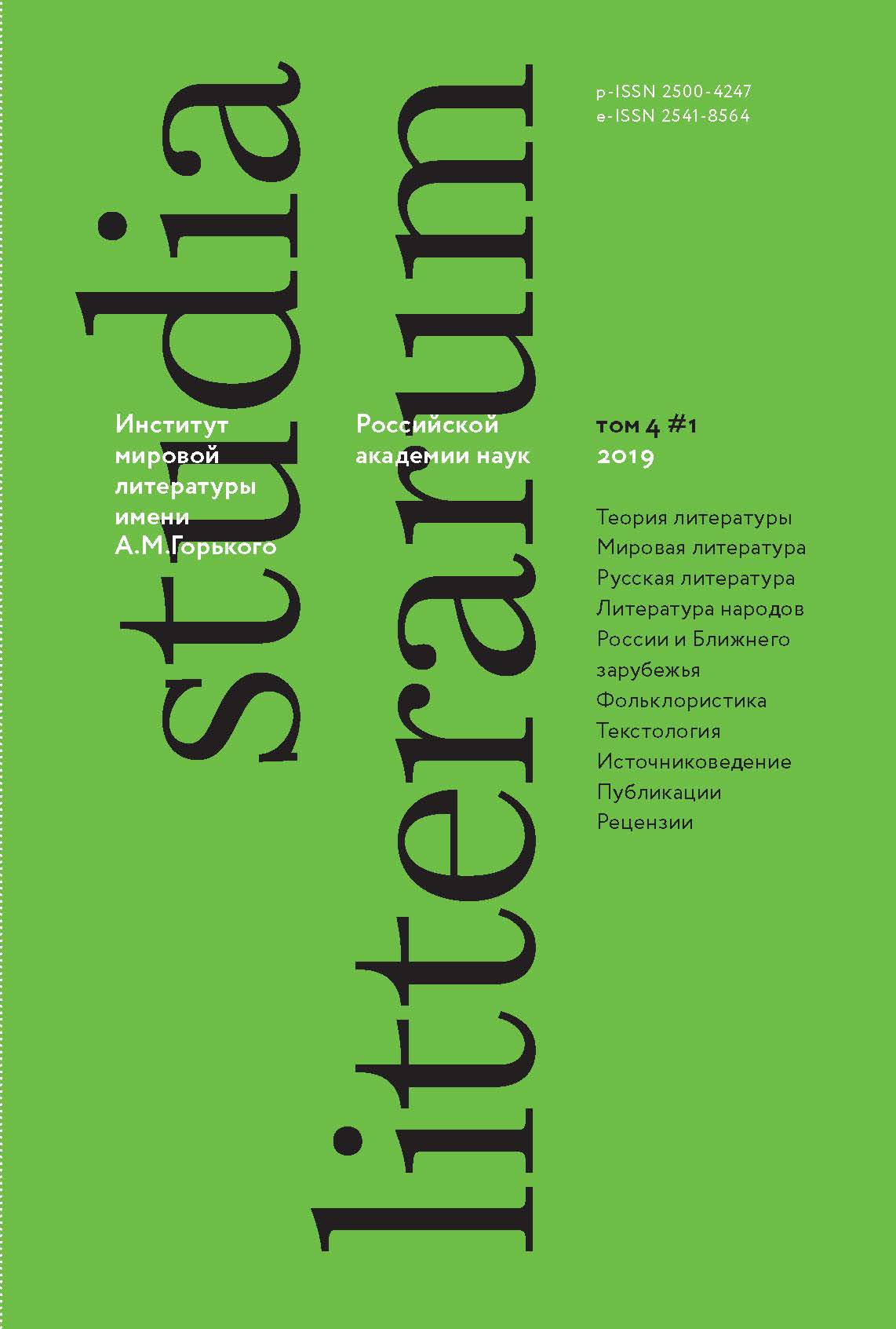