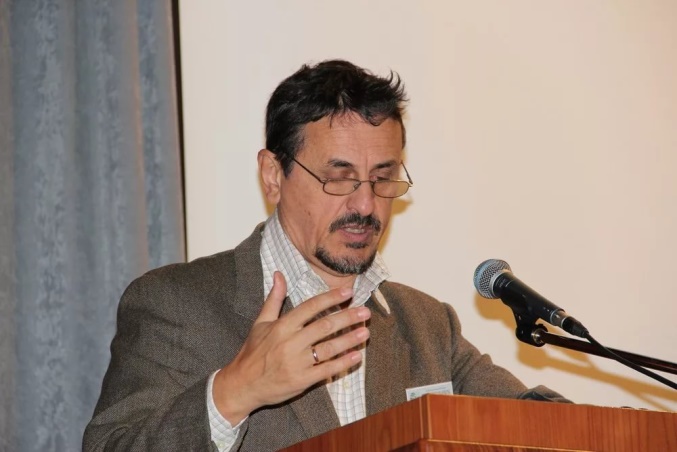 Professor of Russian language and literature at the Department of Foreign Languages and Literature, University of Pisa

1999–2009 — president of the Italian Slavists Association

Member of the International Committee of Slavists

Member of the Editorial Board of the journal Poesia Russa (Italy).

Member of the Editorial Borad of the Studia Litterarum (Мoscow)

Founder of the new series on contemporary Russian literature in Italy, series on immigrant poetry “‘Russian Italy’ in Moscow”

Academic publications — over 300 publications (in Italian, Russian, English, French, and Lithuanian) including monographs and translations from Russian.